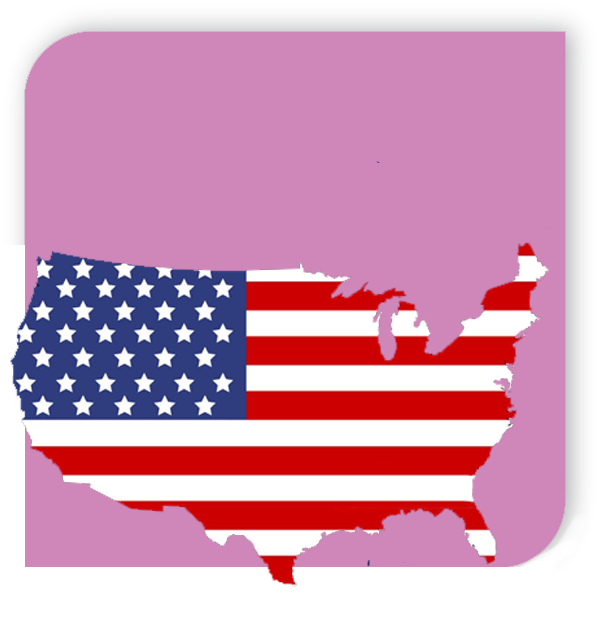 TN Visa USA is a non-immigrant US visa for citizens of Canada and Mexico. The TN Visa was announced by USCIS when the North American Free Trade Agreement (NAFTA) was done in order to simplify temporary employment in the United States for approved Canadian and Mexican people. The sole purpose was to strengthen commercial relations between the United States, Canada, and Mexico.

There are two visas under the TN status. A TN-1 is for Canadian professionals and a TN-2 is for Mexican professionals. The applicants need to be qualified under one of the listed professions: Accepted NAFTA Professions and must adhere to non-immigrant classifications. Permanent residents of Canada or Mexico are not eligible for the TN visa USA. There is no annual quota for the TN Visa which provides all skilled applicants the chance of being granted a visa.

What Are the NAFTA Professions?

Here is a list of the 60 professions that qualify you for a TN visa:

How to apply for TN Visa?

Application and Admission Procedures for Canadians

The Canadian applicants can apply for TN status directly as Canadian people do not need visas to enter the United States. The Application for admission must be done in person to a U.S. immigration officer at most ports of entry, at designated U.S. airports handling international traffic, or at selected pre-clearance checking stations at airports outside the U.S. If admitted, the Canadian citizen is given a Form I-94 Arrival-Departure Record. This I-94 specifies the date and place of entry, the day on which the lawful stay expires, and the visa type entry symbol “TN” or “TN-1. Form filing fee of $50 (U.S.) must be paid.  And additional $6 (U.S.) document preparation fee (unless the TN applicant travels to the U.S. by commercial airline in which case the $6 document preparation fee is usually included in the cost of the airline ticket).

Application and Admission Procedures for Mexicans

Canadian Citizens must present the following documents to the CBP officer:

If you are a Mexican citizen the you must take the following documents to your interview: