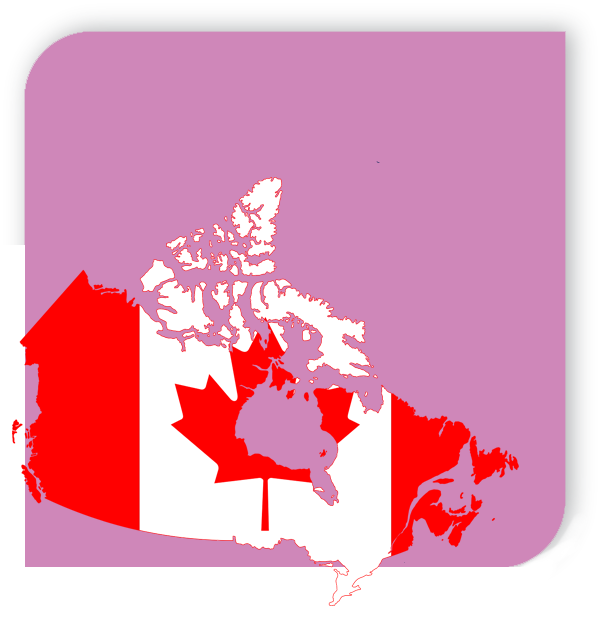 Canada Transit visa is non-immigrant visas for those who are travelling to another country, but their flight will stop in Canada for some time, and that period is less than 48 hours. A transit visa is also applicable to residents returning to Canada.

The Transit Through Canada visa is required from people travelling from non-visa-exempted countries, and their flight is via Canada.

A Transit visa has no cost, and just like Temporary Resident Visa (TRV), a transit visa also has the same application process.

If you land in Canada without a transit visa, you will not be permitted to continue your travel, and you may miss your connecting flight and be forced to pay no-show fees.

You can easily apply online or through the mail for a transit visa. This must be done days before you plan to travel as it can take time to process.

Moreover, applying for a transit visa after arriving in Canada is not possible.

The Canada transit visa is for:

Check if you are eligible for a transit visa here.

The process is easy but the application processing time may vary from country to country. Mainly, you will be required to give your biometrics.

After you send the visa office your application, it will be reviewed to make sure it’s complete and has all the documents needed.

Incomplete applications are not processed and are returned.

If your application is complete, the visa office may ask you to:

The visa office processes most transit visa applications in a few weeks or less. Processing times depend on the visa office and if you need to complete any additional steps.

Entry requirements to Canada vary for each country.

U.S. citizens must carry proper identification such as a valid U.S. passport.

Lawful permanent residents of the U.S.

Lawful permanent residents of the U.S. need an Electronic Travel Authorization (eTA) to fly to or transit through a Canadian airport. They must present a valid Green Card and a valid passport at check-in.

The following travellers need an Electronic Travel Authorization (eTA) to board their flight to Canada. However, these travellers do not need an eTA if entering by land or sea – for instance driving from the U.S. or coming by bus, train, or boat, including cruise ship.

Mostly all those documents are required that you generally need for travelling which includes:

There is no cost as such for the transit visa.

If you arrive in Canada without a transit visa and have to travel further via connecting flight you will be held back and forced to pay a no-show fee.

If you are still unsure what documents you require follow this link.